Back in the days of the Wired strand of the Kilkenny Arts Festival, Damo Suzuki was a sure highlight.

It was August 2010. the Krautrock pioneer brought to town by 3epkano’s Matthew Nolan, Suzuki and his band of sound carriers hitting Set Theatre with gusto.

If you like your music improvised, this will be an interesting night of music and you’ll be guaranteed no two nights are ever the same.

Now, he’s back, on Irish tour and hitting Cleere’s in Kilkenny on 27 May.

He’s warming up for those dates with a string of shows in the UK that get underway from tonight (10 May), wrapping up in London on 18 May.

The former Can lead vocalist is also the subject of a new documentary film, Energy. It follows Suzuki confronting colon cancer while continuing to perform live with all of his shows now made up entirely of compositions improvised there and then.

Check out the documentary on Indiegogo.

He took a break from gigging around 2014 with the return of the cancer he was first diagnosed with in 1983. Now, as his 2016 Prog interview suggests (give it a read), he’s back in the saddle. 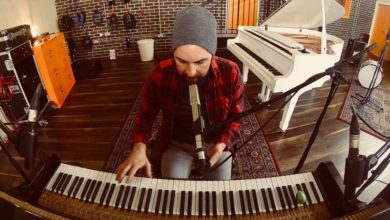 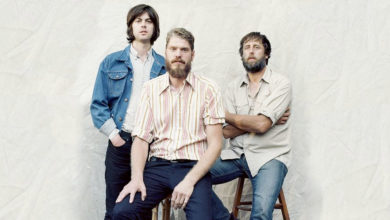 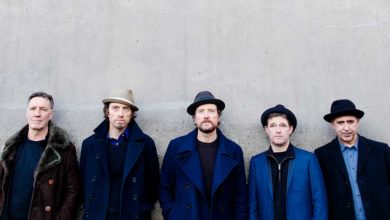 The Stunning bring “Twice Around The World” to Kilkenny in April 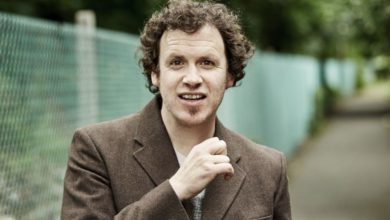