Supported by the Arts Council of Ireland and Kilkenny County Council, John Kinsella’s Quarter No. 3 (1977) and Beethoven’s Quartet in A minor, Op. 132 will be performed.

This quartet is serial and is in three movements which merge into each other without a break. The basic series is treated with considerable freedom and certain groups of intervals are allowed to predominate from time to time. The main element is the first four-note group, A sharp, B, D sharp, F sharp, which appears with some prominence in its many transpositions throughout the work and dominates the closing passages. The next most important element is the pair of tritons A flat/D and G/C sharp, and the triplet figure which occurs in the opening motif plays an important part throughout the quartet.

The three movements are marked Moderato, Andante and Presto, and what might be regarded as an unusual feature in present – day terms is the fact that I have asked for the opening section of the first and last movements to be repeated. These repeats are structurally necessary.

The first movement material is developed in some detail and then, as happens fairly frequently in my works, the flow of the music is roughly interrupted by a terse staccato figure. After some tentative steps to find its way back on course, the music climbs to a climactic point and then subsides into a bridge passage which eventually reaches the Andante. This is a short movement which features a sul ponticello ostinato figure played on the cello and a central section where the opening motif of the first movement appears.

Another bridge passage, which ends with a trill on the first violin, leads to the Presto which is dominated by the opening rhythm. After much development the final climax is reached with all four instruments playing in a high register. The music then slips into a 6/8 metre and, after a final appearance of the tritone figure on the first violin, gently subsides onto the final chord, which is formed from the opening four-note group of the basic series.

Beethoven Quartet in A Minor, Op. 132

The A-minor string quartet dates from 1825 and was the second of Beethoven’s late quartets to be written. It is both the most remote and the most retrospective of his late works. For years these late quartets aroused bewilderment as well as admiration. Tchaikovsky, for example, who venerated Mozart, found in these last works only ‘glimmers and nothing more… the rest is chaos’. Time has proven otherwise, showing that they are imbued with great intellectual and spiritual qualities.

Opus 132 is a drama of symphonic scope played out in flawless chamber music style. In none of his other works are there the unintegrated contrasts that this quartet contains, but once he had decided on a unique vision for the slow movement, the only way he could overcome the formal problems was to surround it with sound images which were united by their very diversity.
The writing of Op. 132 was interrupted by a serious illness in April 1825, but this resulted in the extraordinary central slow movement which is a ‘Hymn of thanksgiving… in the Lydian mode’ (F G A B(natural) C D E F) where modal cantus firmus variations recalled from his teacher Albrechtsberger alternate with a purely tonal section called ‘Feeling new strength’.

Whilst working on the earlier quartet, Op. 127, Beethoven wrote down a basic four-note motif (G sharp, A, F, E) in various canons and inversions which he was to use throughout the next three quartets, most notably as the subject of the Grosse Fugue, Op. 133, but also in the opening bars of Op. 132 which reflect quietly on its possibilities before a sudden outburst of semiquavers from the first violin sets off a passionate Allegro. Later in the movement, in the development section, the opening motif and the first subject of the Allegro are brought together in counterpoint. Beethoven contrasted the oppressed first movement with an evocation of rural peace and simplicity in the second movement, which retains the outward form of a minuet and trio, but on a vast time-scale.

The rustic trio begins and ends with the sounds of a musette, a dance-like piece of a pastoral character recalling the music of the musette (a small bagpipe or high-pitched oboetype of woodwind instrument), and creating a ravishing texture above and below the sustained open A string of the first violin. Evocations of the musette or of the zampogna (bagpipe) had been fashionable in the Baroque era, and Beethoven knew of Handel’s use of the convention in the ‘Pastoral Symphony’ in Messiah. After the massive and intensely moving slow movement comes a march in A major, a ‘harmlessly mundane interlude’ which provides the necessary contrast in style and mood. The transition to the finale is a passage of dramatic instrumental recitative which contains music reminiscent of the ninth symphony.

The main theme of the finale is a very beautiful and passionate lyrical subject which was originally intended for the symphony itself.

Performing this Sunday will be Bogdan Sofei and Ingrid Nicola (violin), Andreea Banciu (viola) and Adrian Mantu (cello). It’s the penultimate concert in the RTE Contempo Quartet’s complete Beethoven Cycle and gets underway at 4pm. 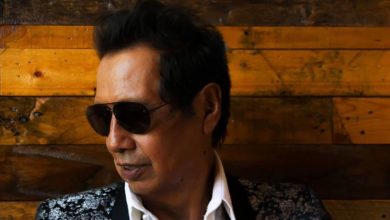 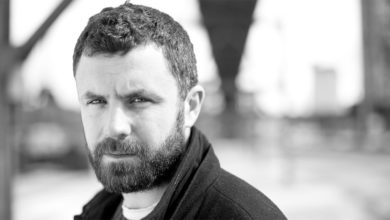 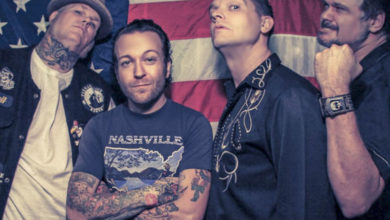 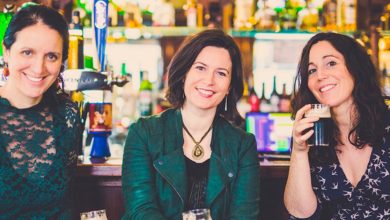