It’s been a while, but Alejandro Escovedo is heading back to Kilkenny for the 2019 Kilkenny Roots Festival.

Escovedo is among the first of 2019’s acts to be announced with Joey Landreth also on the way next May.

The Kilkenny Roots Festival returns on the May bank holiday weekend from 3-6 May with Kilkenny getting a date as part of Escovedo’s European tour.

He was part of the Roots bill back in 2006 but has been to Kilkenny since, including a stop at Set Theatre last spring.

On the road from now up to the end of January touring the UK and US, he’s back to kick off a European tour in April with dates in Germany and Switzerland already announced.

We’ll hazard this one could be a late show on the Saturday or Sunday at Set Theatre.

Escovedo’s The Crossing, with Don Antonio was released mid September and is available now on Yep Roc Records. Give Rollercoaster Records on Kieran Street a shot for the hook up. 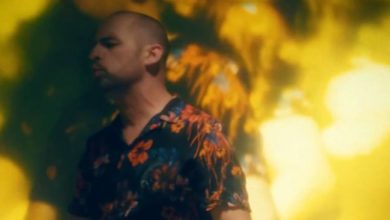 Join Me In The Pines make Kilkenny return on 3 November 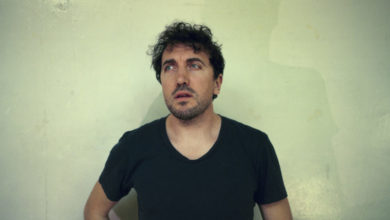 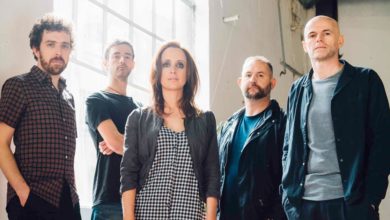 Fresh from Ed Sheeran tour, Beoga are bound for Set Theatre in September