The live lineup for the 2017 Choice Music Prize show was unveiled earlier this week.

It doesn’t get to happen every year, but all ten Album of the Year nominees will be performing.

James Vincent McMorrow, New Jackson, Otherkin, Fionn Regan, Ships and Talos will all be there. So too will Lankum, Fangclub, Marlene Enright and Come On Live Long.

What is the Choice Music Prize?

The 13th annual RTÉ Choice Music Prize will once again celebrate and acknowledge the best in Irish recorded music.  The prize has become one of the highlights of the Irish musical calendar since its inception in 2005 and is awarded to the Irish Album of the Year, as chosen from a shortlist of ten releases by a panel of twelve Irish music media professionals and industry experts.

The winning act will receive €10,000, a prize fund which has been provided by The Irish Music Rights Organisation (IMRO) and The Irish Recorded Music Association (IRMA). All of the shortlisted acts will receive a specially commissioned award.

Who is nominated for the 2017 Choice Music Prize?

Tickets for the live event in Vicar Street on March 8th are on sale now. Get yours in Kilkenny at Rollercoaster Records or on ticketmaster.ie.
Tags
Choice Music Prize 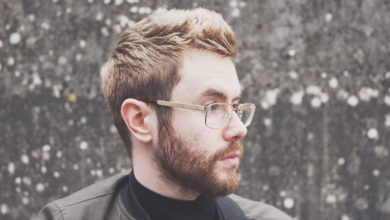 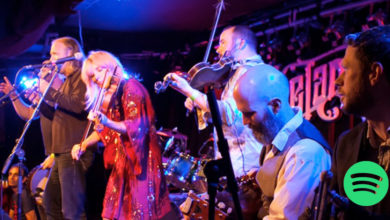 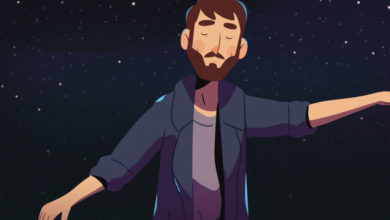 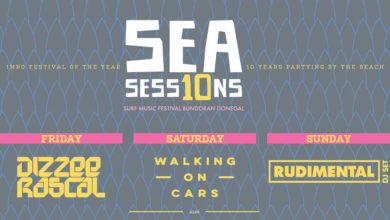