Frankenstein Bolts & Malojian were live in Cleere’s on Saturday night as part of Record Store Day 2018.

Ian McDonnell was on hand to grab photos from the night.

One of Northern Ireland’s finest and a firm favourite of Kilkenny gig goers, Stephen Scullion – as Malojian – released This Is Nowhere through Rollercoaster Records in October 2016. This was followed up 12 months later with Let Your Weirdness Carry You Home.

Both albums are available through Rollercoaster Records in Kilkenny or via Bandcamp.

Top set from @Malojian last night in @Cleereskilkenny to finish #RSD18 @Rollerkilkenny ‘Some New Bones’ dedicated to Willie was one of the many highlights https://t.co/MsHV19kRkL 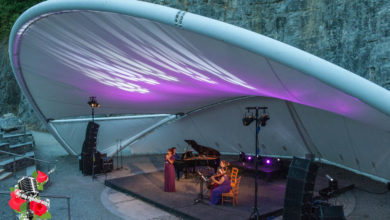 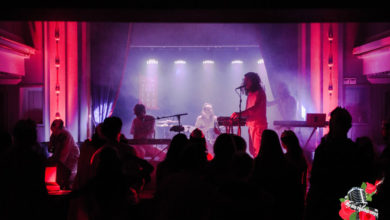