Almost a year to the day since I first spoke with her on air, Stephanie Rainey is returning to Kilkenny.

This time last year she had been touring with Little Hours ahead of a show at Set Theatre. This time she’s back, under her own banner, two singles deeper into her career.

With no money, no manager, no contacts and no carefully calculated social media campaign, Stephanie Rainey created a music industry stampede of epidemic proportions with just one heart-stopping song – Please Don’t Go.

24 hours after of the song being uploaded onto Facebook, Stephanie had more than a million hits. Rising to five million, offers poured in from US and UK record companies and world-wide media attention.

For the Cork-born singer it was a bitter sweet moment of triumph. The song was not just her last roll of the dice as an artist. The result, sparked by the devastating loss of her one year old nephew, Fionn, from meningitis.

It may have seemed like overnight success, but her road to 2018 is paved with hard slog, lots of gigging and it all seems to be paying off. There’s been extensive radio play of her last three singles with more expected to come later this year.

Listen back below to a chat I’d had with Stephanie Rainey in studio in 2017 including live versions of her own 100 Like Me and Abba’s Mamma Mia.

Tickets available now for Stephanie Rainey from Set.ie or 056 7765133, priced €15 including booking fee. 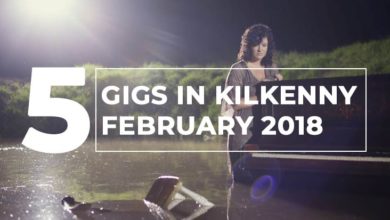 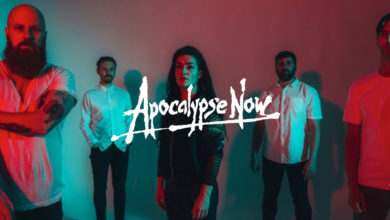