Piano Song is the second single from Shane Joyce to land this year.

The Kilkenny songwriter took just one week from a six week campaign to reach his album Fundit.ie target. Said album, The Sadness of King Joyce, releases this April with a launch gig at Cleere’s Theatre.

While his fundraising campaign set out to raise €3,500, the realities of production push the costs closer to double that figure and so the campaign trail continues.

“I am certainly over the moon with the target being reached but seeing as there is still 5 weeks left on the campaign and the actual album cost is much greater than the target, any added support would be amazing”, says Joyce. Rewards including pre-orders of the album in limited edition CD and vinyl are available for another few weeks.

Listen the the new album in full when it lands with a live show at Cleere’s Theatre, Kilkenny on 13 April 2018. 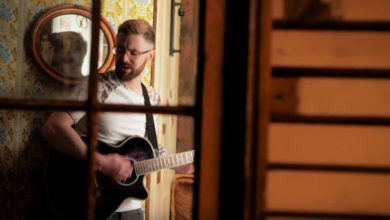 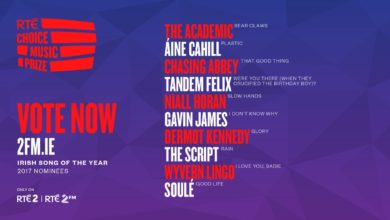 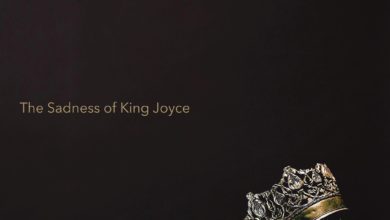 The Sadness of King Joyce: New album from Shane Joyce, out now 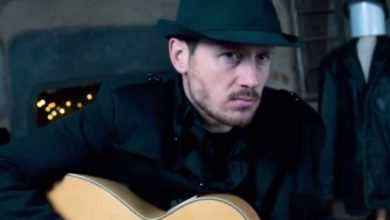